Kieran Gibbs saved Arsenal’s blushes as he grabbed 77th minute equalizer for Gooners in the 2nd edition of the North London Derby this season. Harry Kane had given the visitors the lead after 32 minutes but it was the English defender who came in as a sub to deny Spurs three points from the Emirates.

It was a game too many for Santi Cazorla who looked jaded until he was subbed off. Flamini came with his fire and brimstone but had to be drafted to right back to replace Debuchy who was subbed off for Gibbs. Gibbs has been frozen out of first team football in recent times following stellar performances by Nacho Monreal. It was a goal that shows how he is such an important squad player.

Arsenal lack players in the middle and upfront with injuries to Wilshere, Rosicky, Welbeck, Chamberlain, Ramsey and Walcott. The Gooners were bare on the bench and Gibbs was the more offensive player on the bench except inexperienced Alex Iwobi. Do you remember Gibbs playing as a left winger in those Emirates Cup days when he was U-21? Over the season, he has always substituted Alexis as games wear off.

Gibbs has a way of scoring very important goals and the goal against Tottenham was a relief because the gooners were tired and jaded. Francis Coquelin was made to work for his wages with so many job to do especially seeing that his partner Cazorla was off duty. Ozil continued his assists and is expected to win the PFA player of the month award for October. He has team mate Olivier Giroud to contest with alongside Vardy, De Bruyne, Butland and Nigerian Ighalo. Arsene Wenger may also win the PFA manager of the year award.

Arsenal missed the opportunity to go 2 points clear at the top after Manchester City played out a goalless draw against Aston Villa. The blue half of Manchester is surely missing the services of Silva and Aguero. Will Arsenal overtake? We have played about one third of the matches for the League and Chelsea is the only team of amongst the big teams that look lost.

In the stats zone:

Mesut Ozil has more assists (10) and more chances created (54) than any player in the top 5  European Leagues.

Kieran Gibbs Equalizer was the 24000th goal scored in the Premier League.

Back home in Nigeria, Enyimba claimed their 7th league title after playing out a goalless draw over closest rival, Warri Wolves in Aba. The Peoples Elephants needed jsust a draw to remain 6 points clear with one more game to round up the season. Warri Wolves needed to win the game but failed to capitalize on the one man advantage after Daniel Etor was shown the red for Enyimba. Congratulations to Enyimba. 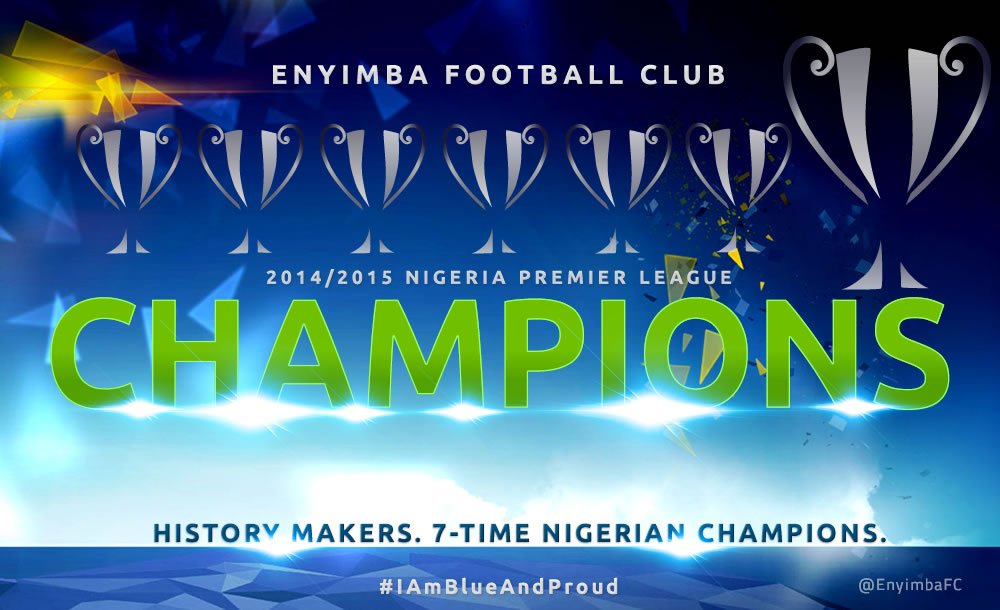 Same Sunday in Mexico, the Golden Eaglets of Nigeria defeated Mali to lift their 5th U17 worldcup. The game ended 2-0 with Victor Osimhen grabbing his 10th goal of the tournament to set a record of the highest number of goals scored by a player in an U17 worldcup. Osimhen finished the tournament with the Golden Boot and the Silver Ball. His captain, Kelechi Nwakali was the best player and went home with the Golden Ball. Congratulations Nigeria. 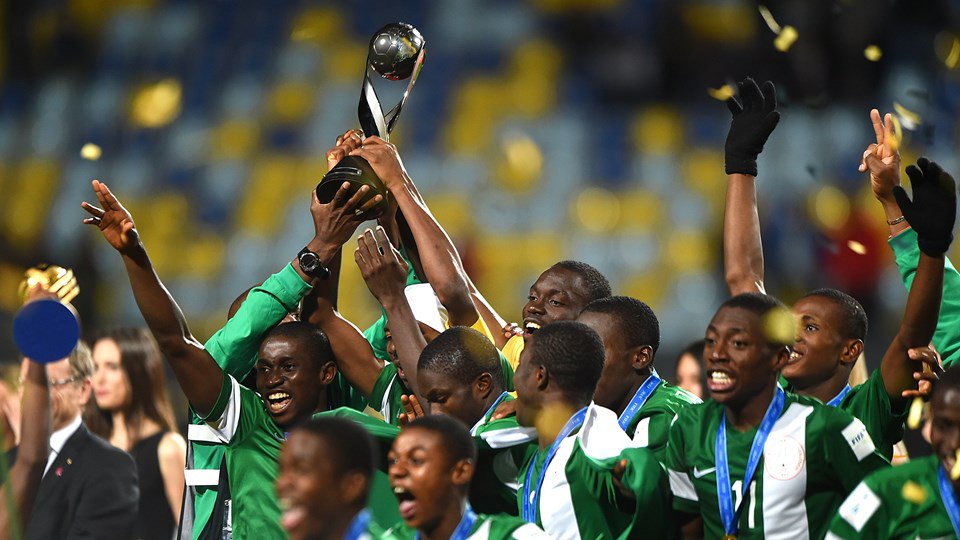 It is time for the international break and thank goodness Ozil is rested. Hopefully others come home without injuries.