Last week was eventful for the red half of North London with the transfer market ongoing and the Copa America coming to an end.

Cech In
Cech decided to be cleansed of his blueness and Mourinho-ism by switching over to Arsenal after losing his place last season to Courtois. The Czech international appreciated Chelsea for the trophies and the buses. His letter had no Jose but Roman’s money was appreciated. On Monday, Cech was unveiled at the Emirates without his Chelsea helmet. Arsenal will need to make a fancier helmet than the rugby hat he currently wears playing the beautiful game. Some sorrowful blue fans took to the internet to express their hate for the move. Some labelled him a snake, others wished he gets another head injury or even have his family deleted from the surface of the earth. Just imagine.

I can see Mourinho fuming, Rosicky the secret agent smiling, Wenger grinning, Szczesny fired up, Ospina packing and Martinez pondering. How Arsenal will play next season is Wenger’s headache.

Podolski Out
After 85 games for the gunners, Podolski have moved on to grab a bite of Gala (a popular snack in Nigeria) in Turkey. The deadly left footed striker saw his chances limited in North London and was away on loan to Inter last seaso 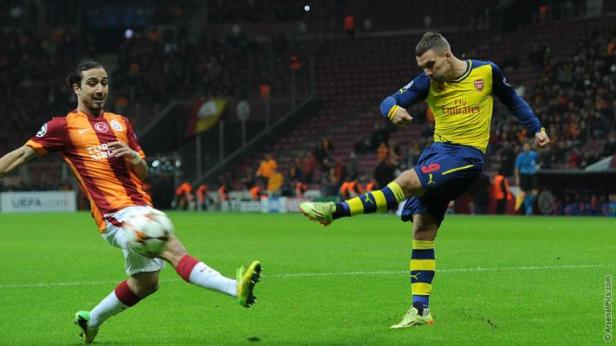 The German prince, ever active on social media had one of the best conversion rates in the Premier League in the last 3 years and the Champions League. Aha Podoski. He will surely be missed. Ask Goonerdaily. 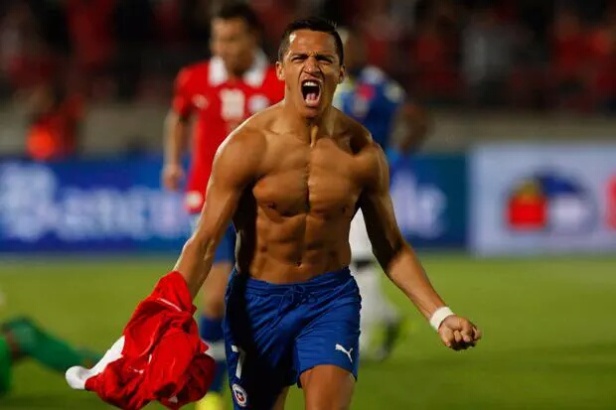 Alexis Sanchez scored a “panenka” as Chile defeated Messi’s Argentina on penalties. 120 minutes of near misses and no goals, had to be decided by penalties. Higuain started the penalty misses to add another grief to Messi’s national career. Three straight semifinals and 2nd best all through. One Alien is not enough 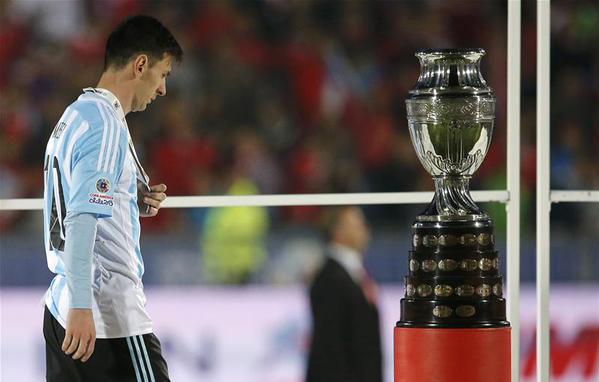 Back to Alexis, no better way to break your country’s 99yrs wait for a trophy. See the ecstasy in the charged stadium. There will celebrations in Chile for a long time. The FA cup and The Copa America Trophy all in Alexis’ bag.

In other news, RVP’s career is believed to be heading to borders of Turkey. Hope he doesn’t join ISIS. His sidekick, Nasri is also in the news – regrets?

Can the preseason begin please – this no activity involving Arsenal is suffocating, unless you are following the Nigerian League.

By Chibuzor Amos (@AmosCP)
Posted from WordPress for Android

One thought on “Cech in, Podolski out and Alexis Win”