As I start today’s post, i seriously don’t know what to title it. It is almost two weeks since i blogged on football and a lot has happened in that space of time.

My concerns as a Nigerian gooner include anything about Nigerian football, and the Arsenal ecosystem. But I have beared the consequences of being deemed excellent at work and thus the corresponding increase in responsibilities. These responsibilities have stolen my blogging time but the news have not gone by unnoticed.

So what have happened? What is happening? In no chronological order, these have occupied my footballing Galaxy:

1. Flying Eagles in New Zealand.
It was not a new song in New Zealand for the U-20 male team of Nigeria. The Flying Eagles qualified from their group but were machined out by their German counterpart captained by a Nigerian by birth. So the fairytales of Iheanacho, Sokari, Yahaya et all ended in the 2nd round. Same Germans were knocked out by another African side. This tea is sweet.

2. Okon’s Super Falcons
The senior female national team could not progress from their group of death as they lost to Australia and USA to finish bottom. The perennial African bullies flattered to deceive in their 1st game against Sweden with a spirited 3-3 draw. None of Oshoala, Oparanozie nor Nkwocha could save the team. Courtney couldn’t even finish a game. While Okon left all the job to God and Faith, others did their assignment. It is high time, Nigeria stops marking attendance in the women Worldcup. Poor outing as before.

3. Odion Ighalo vs Chad.
Nigeria’s highest scoring striker in Europe came from the bench to rescue the Super Eagles in their AFCON 2017 qualifier against Chad. Ighalo provided the assist to Salami goal before scoring from the spot to seal a 2-0 victory. Other features of the game includes Enyeama’s saves, Musa’s thorns and Onazi’s ganja moment.

4. COPA America
The South American football fiesta kicked off in Chile with Sanchez helping his team to the semifinal currently. The Arsenal man has a diving headed goal to his name but will hope to score the winner in the final to come – Maybe against Argentina 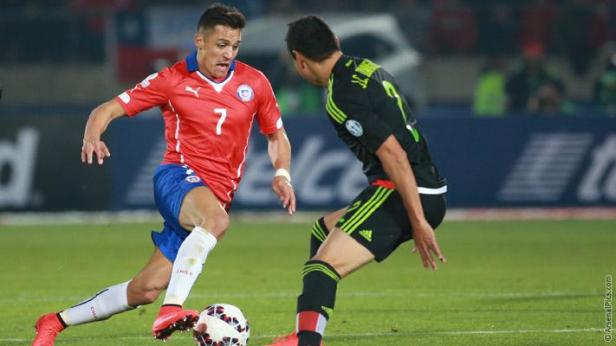 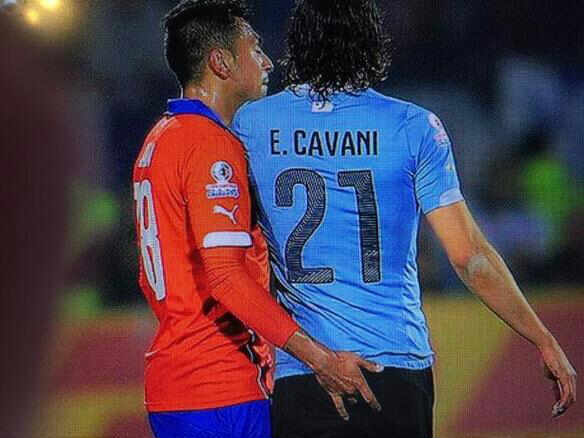 Can Nigeria be invited to the Copa America? It will be a good form of growth for the team, especially the home base team.

5. Cech-in Arsene’s 3 World class Goalies.
Chelsea’s Cech looks set to join the Arsenal after undergoing medicals today. He may even be taking his club photos now. The tales of Cech is like a sound cracker A.K.A. banger thrown in the middle of a crowd. How the 3 “world class” goalies will react or how Wenger will make his choice has been a thing of debate recently. 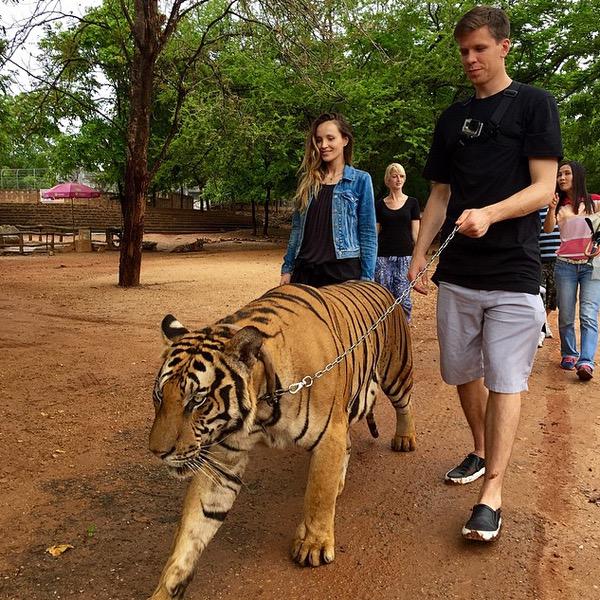 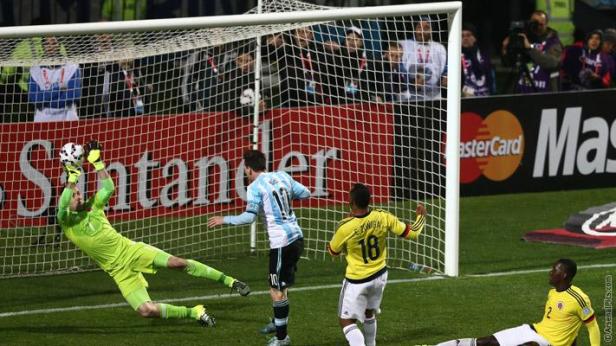 6. NFF, Enyeama and Keshi.
The NFF is currently at loggerheads with Super Eagles captain and number one goalie, Vincent Enyeama. The former Enyimba goalie complained about the Kaduna stadium but the NFF is not taking the complaints likely. I have purposely locked up my mind from that saga. Incase you don’t know, Onazi was fined for his red card against Chad.

On Keshi’s part, he was shortlisted fir the Cote d’Ivoire job and the NFF is going haywire. Did he apply? Can he apply?

7. The Glamour of the Nigerian Premier League.
The League resumed after the weeks break with Week 11 fixtures. Sunshine Stars remain on top of the log after sending Kano Pillars to the cleaners in GW13. Gabros FC changed name to IfeanyiUbah FC and grabbed an impressive 4-1 away win to El-Kanemi Warriors. The Adamasingba Stadium was filled to the brim as Enyimba visited Shooting Stars and continued their impressive run of not conceding a goal -304 mins and still counting.

With the low match activities in Europe, the Nigerian Premier league offers a gateway to football satisfaction. The LMC have done a good job in upgrading the league. Visit a stadium near you for the goal harvests on Sunday for GW14.

What a long post. The 2 weeks inactivity has caused this. Enjoy your weekend. Eat and drink football.

By Chibuzor Amos (@AmosCP)
Posted from WordPress for Android