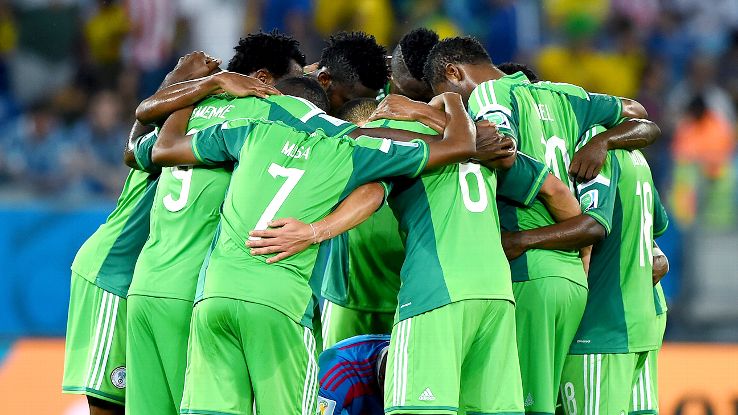 So the long awaited Transfer window came to an end with Arsene Wenger sipping his lipton in kermit mode as a section of fans pull their hairs and gnash their teeth due to his inability to get another new name on deadline day.

The Frenchman searched for a striker that could add to his team but Benzema was not moving an inch. He flew to France to buy a cup of tea but Monaco used that as a yeast to tap into Van Gaal’s free giving philosophy by selling a certain young player at a very ridiculous price – €80m. A player that captain Rooney didn’t know about. Hopefully he follows the part of Falcao in his devilish carrier.

Welbeck’s surgery sent many to rage but Wenger will never buy for the sake of just buying. Baba Ijebz is a stubborn man and some have even said he made the best transfer this summer – Cech and Jeff. Why are people saying that Arsenal didn’t sign an outfield player? Is Jeff a reserve goalie?

The international break came at the right time for our attention to be shifted away from Emirates to our respective country of origin or choice. The Euro 2016 and AFCON 2017 qualifiers are on.  Goonerdaily has a good summary of the 1st half of the break as it relates to Arsenal. You can read more on Arsenal internationals here.

Goonerdaily talked about Nigeria but i will add more by saying that Punditry is so easy. Ask Sunday Oliseh. He was sweating, uneasy, tensed and expectant in his first big managerial match. The NFF appointed an inexperienced coach to head the Super Eagles. How that will pan out is a mystery. Tanzania is not a team to share points with – no disrespect to them. They even played better and should have taken all 3pts if not for Carl Ikeme in goal. Imagine Agbim in goal – slaps self – don’t try that again. Egypt went to Chad and taught them a footballing lesson with a 5-1 victory. Will Oliseh get 6pts from the Pharoahs next year?

The bitter test of the Super Eagles game didn’t stop the action in the GloNPFL. A time will come when it will great injustice to have a league game when the national team is on an assignment. That is a topic for another day.

The Super Falcons gave Nigerians something to smile about as they defeated Congo by 5-1 in an All Africa Games group match. Desire Oparanozie scored 4 of the goals with Chinasa Uchendu completed the rout. Can we draft Oparanozie to the Super Eagles? It seems Emenike will need her to score for him.

Oliseh has another chance on Tuesday to buy the minds of Nigerians. It will be a friendly game against Niger. Anything less than a clean sheet victory is a failure. Nigerians expect more. Just look at Wales. They were below 100th position few years ago, now they could even be 2nd.

I am happy for Ramsey, South Sudan – 1st ever official victory, Liberia beating Tunisia, Czech – qualifying for Euros, and many more. My major sadness was in Jos. Can’t Enyimba just score even an offside goal against Giwa?