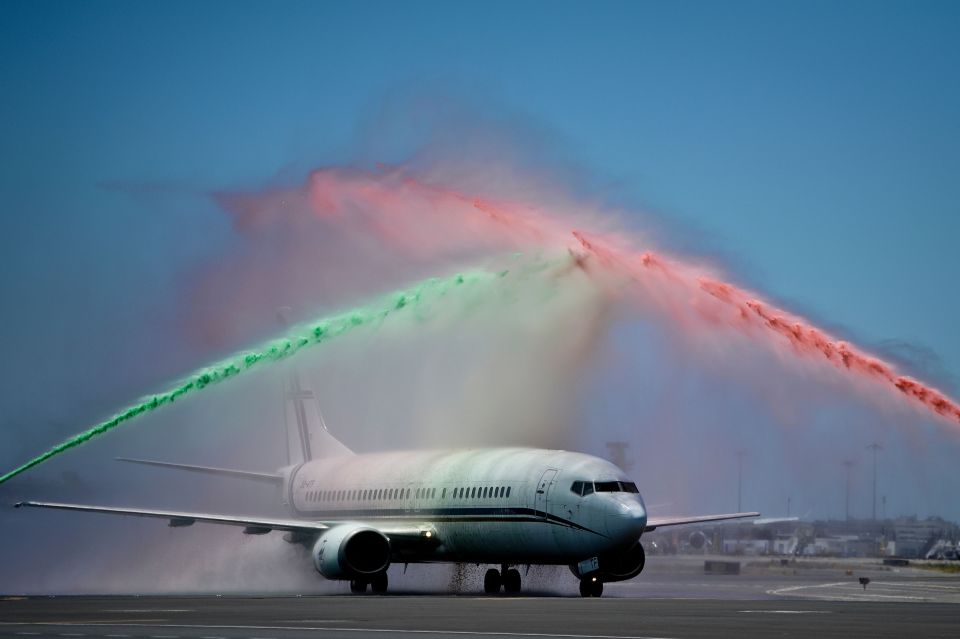 The dust of Euro2016 is settling. Portugal are the champions. Ronaldo is on cloud 9. The official Team of the tournament was released and there were some surprises.

I thought Koscielny could have booked a place but the final had a lot of statement in the selection. Ozil and Bale could have been there but a final always gives you an edge.

The beauty of knock out football took center stage yesterday. Rangers FC of Enugu were knocked out of the Nigeria Federation Cup by a lower league side – Crown FC of Ogbomosho. The game ended 2-1 in Kaduna. In the other Federation Cup yesterday, holders Akwa United scrapped through to the quarter finals after an 8-7 penalty victory over Sunshine Stars. The women section had Nasarawa Amazons move to the semifinals for the 4th straight season with a 1-0 victory over Abia Angels. Bayelsa Queens saw off COD United Ladies.

Celtic suffered a 1-0 loss in their UEFA Champions League qualifying round against Gibraltarian part-timers Lincoln Red Imps. It was a false start for Brendan Rodgers. Who doesn’t love an upset?