A day away from football is like a thousand years in the sight of the gods of football. In a twinkle, a team can be in the high heavens of defeating one of the best teams in the universe 4-0 and within a blink, same team has suffered a replica defeat in the hand of another team of much lower quality. What is life? Ask Liverpool. 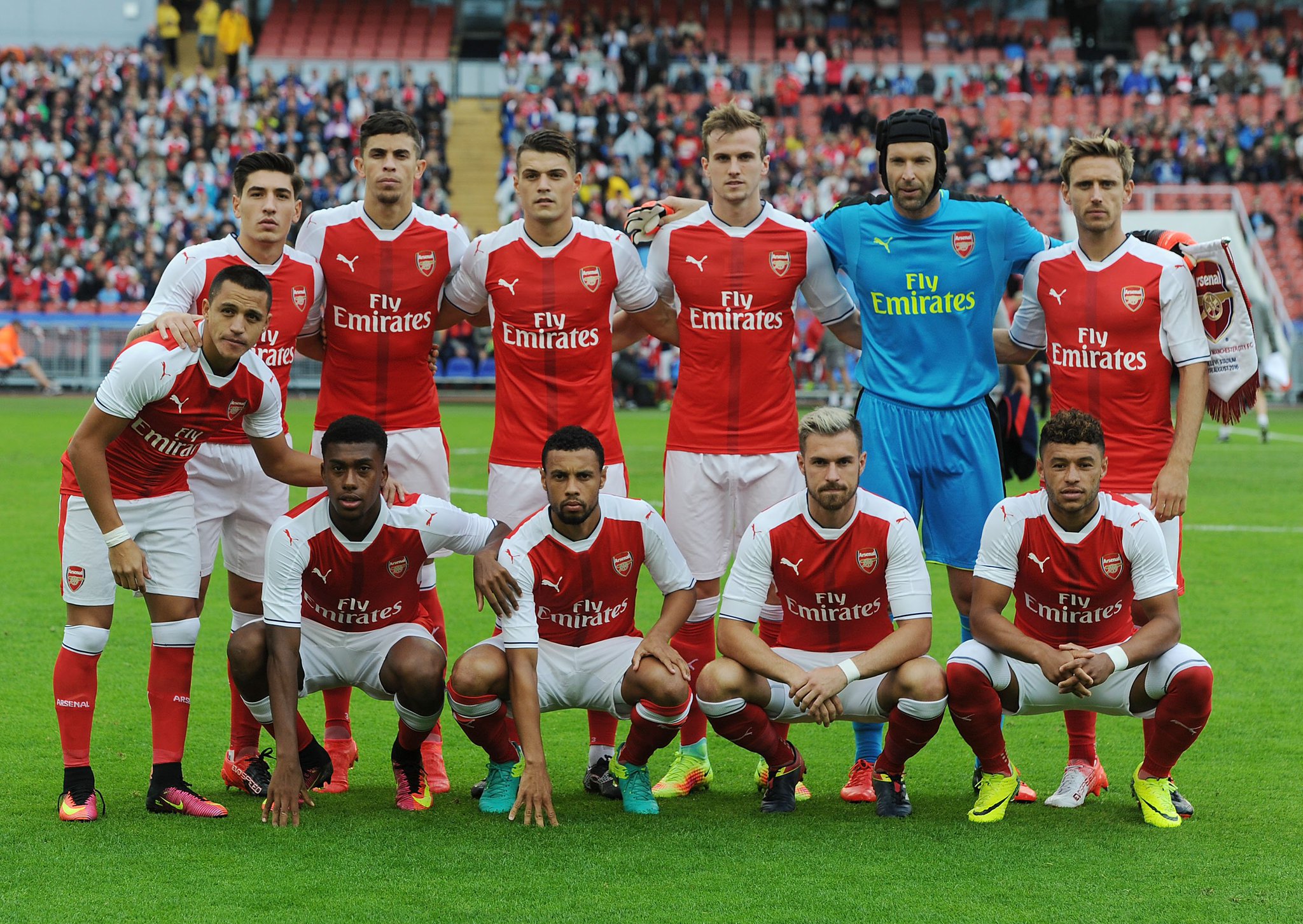 Footballing life is awesome and it has its twist and turns. Sometimes, you have to twist and turn with it. There are so  many uncertainties but you have to make brave decisions especially in the face of crises.

Talking of crises, Arsenal is in a shade of one at the back. Per Metersacker will be away for about 5 months and Gabriel suffered an injury in the final preseason game against Manchester City. Koscielny has just returned from holidays, Holding is but 20, Chambers is yet to hit the mark, will Wenger respond with a purchase? There are talks of Musatfi and even Evans this morning. Should we expect a center back pairing of Koscienly and Monreal? Will Wenger throw Holding into the fray against Liverpool by the weekend?

Gabriel’s injury almost took out the shine of the 3-2 win over Pep’s Manchester City. Starting with three forms of Alex upfront (Iwobi, Sanchez, the Ox), the Gunners came from behind to win the game. It was a game with Nigerian flavour. Three young Nigerians were on song – Alex Iwobi, Chuba Akpom and Kelechi Iheanacho. Is this the future of the Super Eagles? Will Akpom wear the greens of Nigeria? 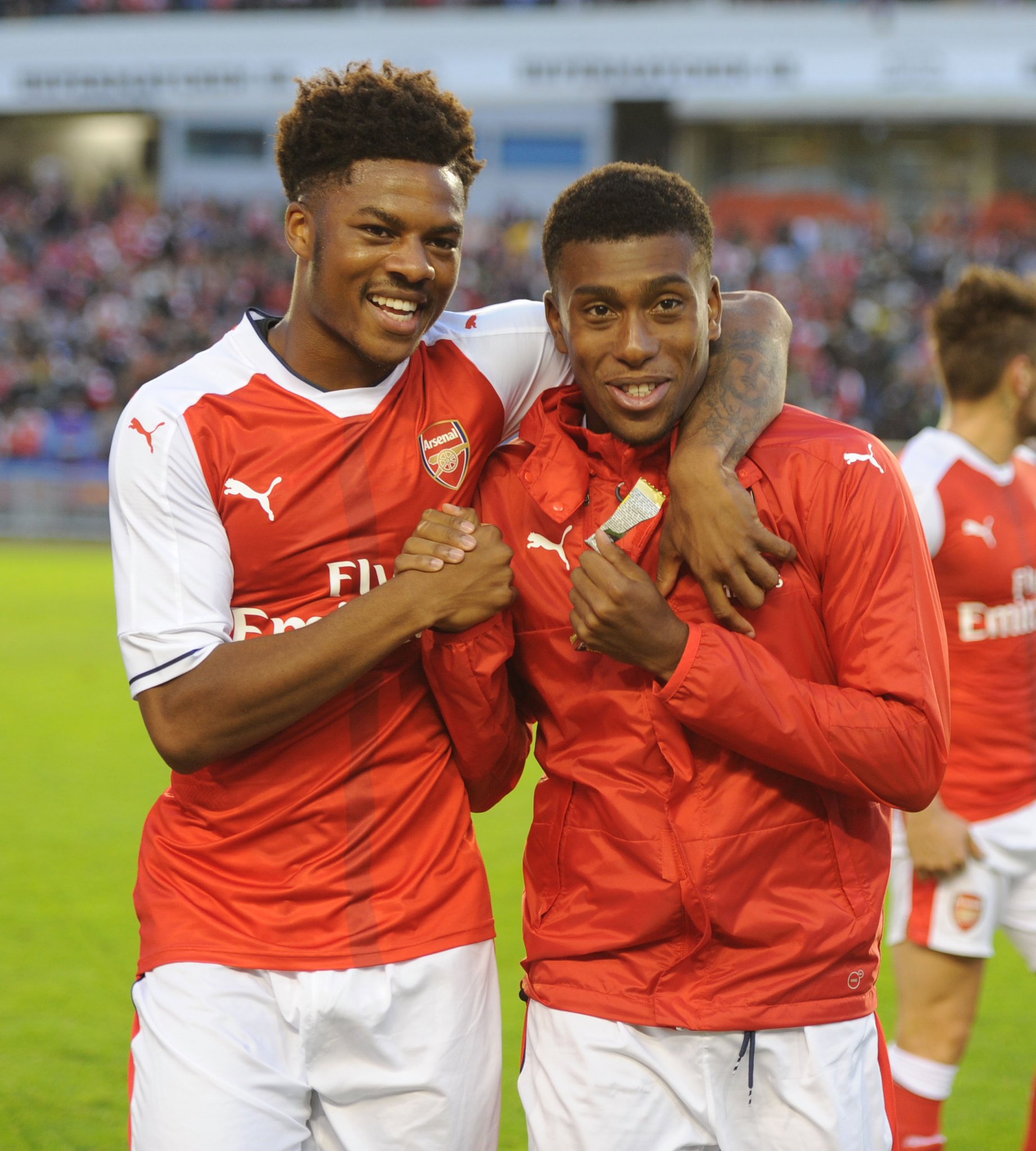 Few days before the Manchester City friendly, Arsenal went haywire against Vikings FK. When was the last time Arsenal defeated a team by such scoreline? 8-0. It was a game with 7 second half goals.

The preseason is over for the Gunners. Are they ready for the challenge ahead? Manchester United denied Ahmed Musa of his first trophy for Leicester City as Zlatan Ibrahimovic scoring the winner. If Messi played for the Red Devils, Musa may have grabbed a brace. I thought Mourinho doesn’t take the Community Shield as a trophy. Behold, he has counted it as one. Same man that lost the trophy to Wenger last season. The transfer window is still open for another 22 days. Pogba is back to Manchester United. Mourinho is building a strong squad.

Away from the best soap opera in the world, the NPFL all stars will be in Spain by today for a tour. Hopefully, they put up a good challenge for the Spanish teams and maybe broker deals for some of the players. The players will form a major nucleus of the team to play the dead rubber AFCON 2017 qualifier against Tanzania next month. 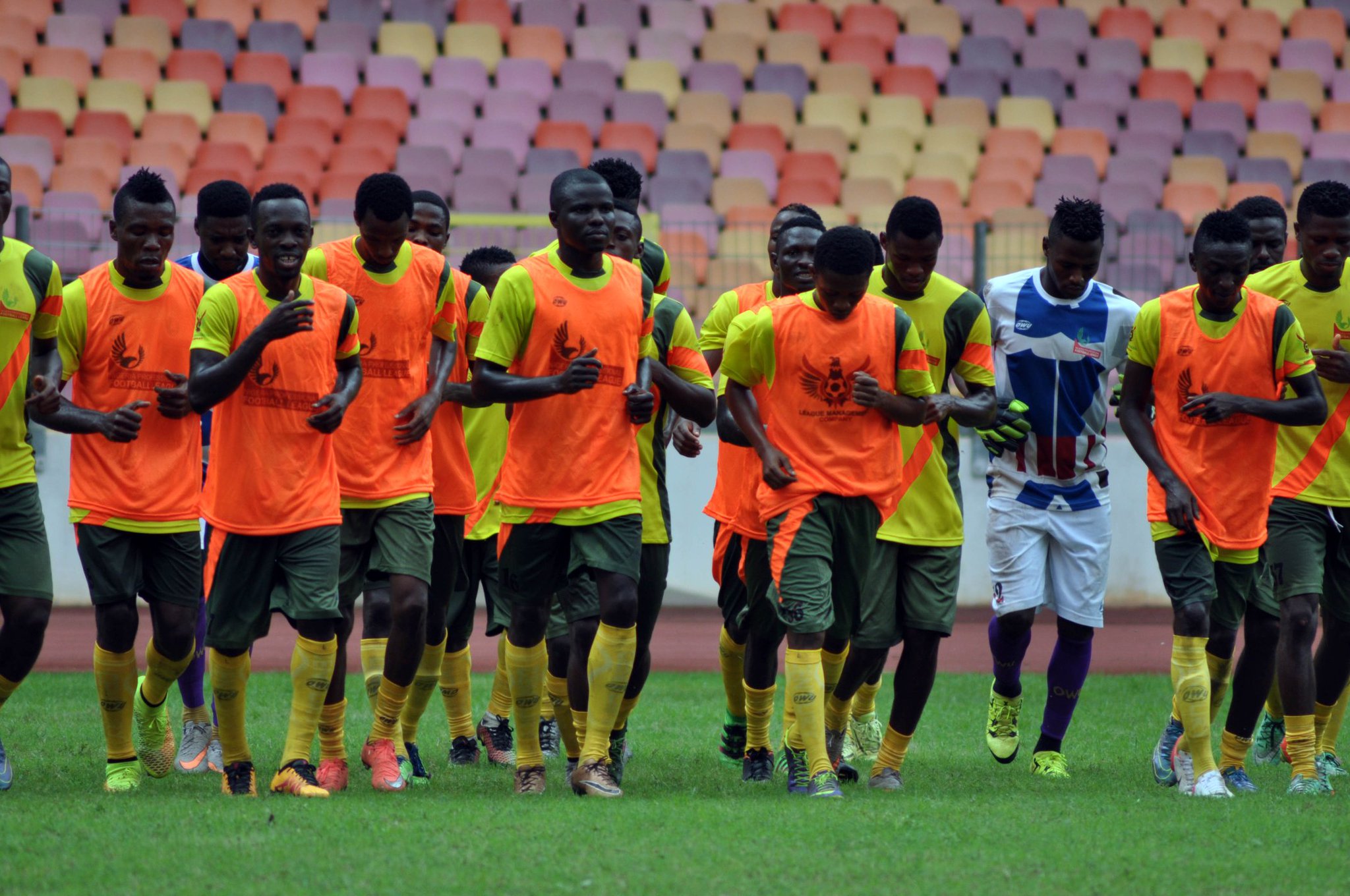 The NPFL continued over the weekend with two major talking points. Kenedy Boboye resigned from Abia Warriors after the Umuahia based side failed to defeat Akwa United at home. He cited personal reasons but Abia Warriors have been on the downward spiral since the second half of the season. Their early season unbeaten run is no where now. The other point was in Onikan where a late Shooting Stars equalizer triggered mayhem in the popular side of the stadium. Match has been described as inconclusive by the organizers.

In the Olympics, the Dream Team have qualified for the quarter finals of the Olympics thanks to a 1-0 win over Sudan. Will they win Gold like in Atlanta 1996? We will continue to support Team Nigeria in the Olympics.

So much to talk about but we have to call it a day now.