There is no doubt that Arsenal have fallen behind in the Premier League pecking order. Once considered genuine title contenders every season, the Gunners have since been reduced to top-four hopefuls and with each year that goes by, even that target seems to get tougher to reach.

As things stand, there are five teams above Arsene Wenger’s men in the top four betting market and many have already written off their chances of reaching that milestone this season.

Of course, there are many reasons for Arsenal’s decline, some of which are conclusive and others which may be up for debate. Those looking to mark the begin of this relatively barren spell in the club’s recent history will point to 2006, the year the club left their old Highbury home and entered into a period of financial austerity in order to cover the costs of their new Emirates Stadium. 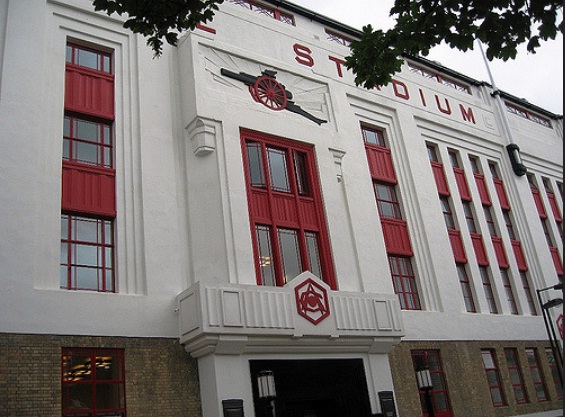 For many years, while other clubs spent big on and off the field, improving their squads and training facilities, Arsenal were tied to a more frugal approach. Of course, the suggestion at the time was that this period would eventually pass and the club could once again invest in the playing squad and compete with the biggest clubs in the world. But while credit must be given to Arsene Wenger for keeping the club competitive during those years, he must also shoulder some of the responsibility for failing to make the most of their now-improved financial position.

Looking at their recent performances, it could be fair to suggest that the current Arsenal system is more suited to cup football. Under the guidance of their French boss, the Londoners won the FA Cup four times before they quit Highbury. Since then, they have faded away as a force in the Premier League but have managed to pick up another three FA Cup trophies, all of which came in the last four years.

And while they have struggled to make an impact in the Champions League in recent years, the Gunners seem to have found another niche with the Europa League. After a bright start to their campaign in which they qualified for the knockout stages with two games to spare, they have now been installed as favourites to win the competition. Anyone with a free bet to use up might be tempted to back them with prices of around 6/1 currently trending, per Oddschecker.

With the race for the top four now more competitive than ever, Arsenal may look to the FA Cup and the Europa League as more realistic routes back into European football. And if Arsene Wenger can continue to deliver regular European football and maybe bag another FA Cup and a UEFA trophy along the way, he may just do enough to appease some of the club’s more disgruntled fans.

Whether he wants to stick around when his current two-year contract expires is another matter altogether, but all the signs so far have shown that the 68-year-old still feels he has unfinished business at the Emirates.