Having taken charge of more than 100 UEFA Champions League games Arsène Wenger have been presented with a special mark of recognition by UEFA. Sir Alex Ferguson and Carlo Ancelotti are the other coaches that also received this award. 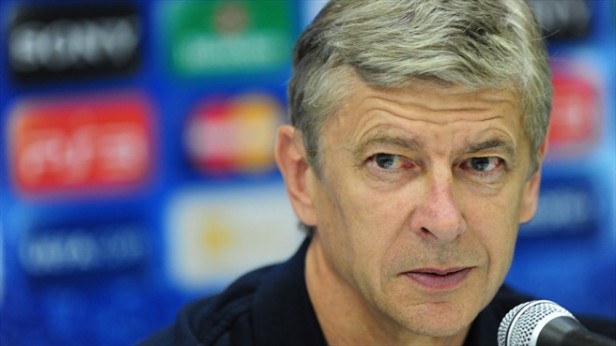 UEFA President Michel Platini recognised the great contributions made by Sir Alex Ferguson, Arsène Wenger and Carlo Ancelotti to its leading club competition, the UEFA Champions League, on the opening day of the annual UEFA Elite Club Coaches Forum in Nyon on Wednesday.

The trio each received a framed picture and plaque to recognise their longevity as coaches in the competition, mirroring UEFA’s honouring of players who reach 100 caps in international football.

The recently retired Sir Alex managed 202 matches during his long spell in charge of Manchester United FC, while Wenger has overseen 152 and Ancelotti 117. The latter pair received their awards from Mr Platini himself while Sir Alex – co-chairing the event along with UEFA’s chief technical officer Ioan Lupescu from a live video link-up – was invited to come to Switzerland to collect his.

“I would like to give you this award as a mark of recognition,” said the UEFA President. “I would be happy you come to collect it here in Nyon.”

The fourth member of the ‘100 club’, José Mourinho, will receive his mark of recognition at a later date.

A journal of my worldview, interests and personal stories.