Within the last 7 days across the world of football, various landmarks have been reached, record broken and set, jinx broken, and many unusual scenarios have occcured.

1. Koscielny finally scores.
Arsenal had Koscielny to thank on the last day of last season as his goal against Newcastle United gave Arsenal the maximum 3pts and thus a Champions league spot. On monday, Lauret Koscielny opened Arsenal’s weaponry as the gunners strolled to a 3-0 victory over Newcastle.

The French international have always talked about scoring the goal that will be of importance to the team. His goal and thus the win created a 4pts gap over Everton in the quest for the Champions league spot. Koscielny has now scored 2 goals this season.

2. Liverpool finally fail to score
The last time Liverpool failed to score in the league was their 2-0 defeat to Arsenal last year. The Reds have gone on scoring, moving up the table with a remarkable 11 straight winning streak. This streak provided Brendan Rodgers the opportunity to have the league in their hands.

Gerrard’s unfortunate slip was disastrous as Chelsea stole all 3pts with a 2-0 victory at Anfield, shifting the pendulum to the blue half of Manchester. Finally, the Reds failed to score but will hope City fail to take maximum points from their games.

The victory spurred them to pick up a point on Wednesday from Kano Pillars with a 1-1 draw. The draw unfortunately still keeps them in the relegation zone in 18th.

4. Racism eating by Dani Alves
Racism has always been a monster to the beautiful game of football. In Barcelona’s 3-2 away win at Villareal, a banana was thrown at Dani Alves. The Brazilian picked up the banana, took a bite and continued the game as if nothing happened.

This sprang up a lot of positive reactions with the social media flooded with #WeAreAllMonkeys hashtags. Other players like Neymar had to post pictures of eating banana. Let’s kick racism out of football.

5. Tito dies of Cancer
On a sad note, football lost a great coach in Tito Vilanova. The Former Barcelona coach who took over from Pep couldn’t fight the cancer that forced his resignation last season. RIP Tito.

6. Bayern Munich crash out
Defending Champions, Bayern Munich crashed out of the UEFA Champions league after a 5-0 aggregate defeat to Real Madrid. The Bavarians were outplayed and humuliated 4-0 to bury their dreams of retaining the title. Guardiola’s tiki-taka was bulldozed away by a brace each from Sergio Ramos and Cristiano Ronaldo. Finally, Madrid are in the final. 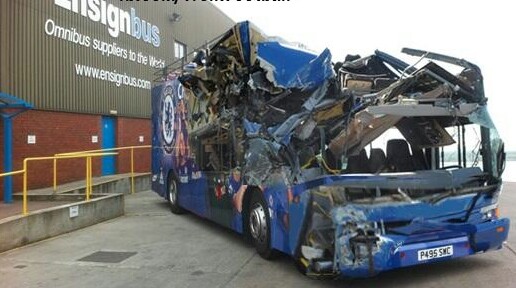 Torres did open scoring for the blues but they opened the windows of their parked bus and in flew the boys from Madrid. When Eto gave away a penalty, it signified the beginning of the end. Another loss at the bridge. It is even more excruciating that it was a Chelsea goalie that kept Chelsea from scoring. 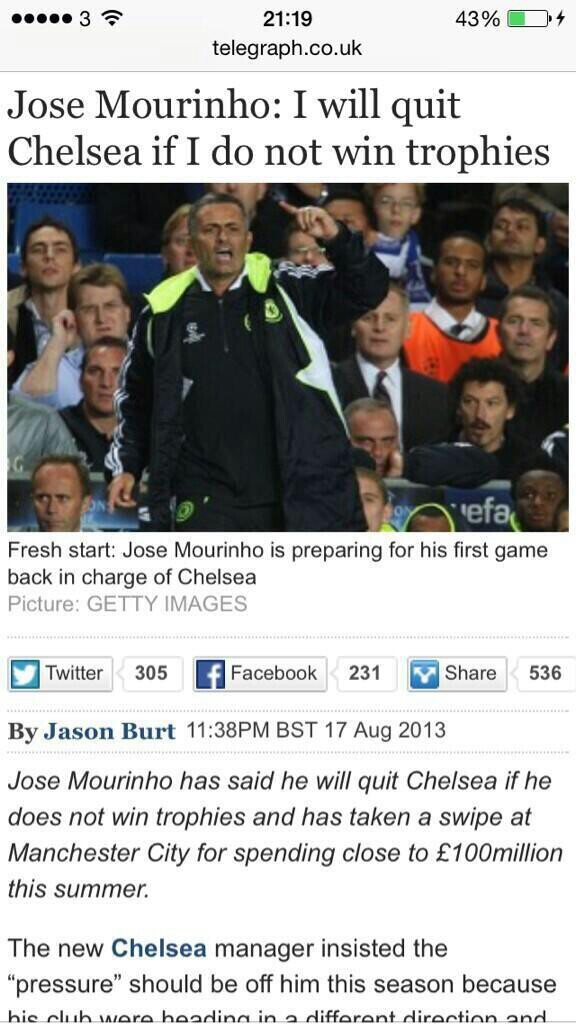 Will Mourinho go trophyless again? If he does, will he resign as promised? I doubt.

Congratulations to Atletico Madrid, they are finally in the final.

One thought on “Finally… Football Yarns: Liverpool, Mourinho, Heartland and Many more”