Wenger held his cards to his chest and yesterday Arsenal agreed fees for Mustafi and Perez. The talks of Shkodran Mustafi have been on for weeks but all is set for the German defender to join the Gunners before the new week at £35m. 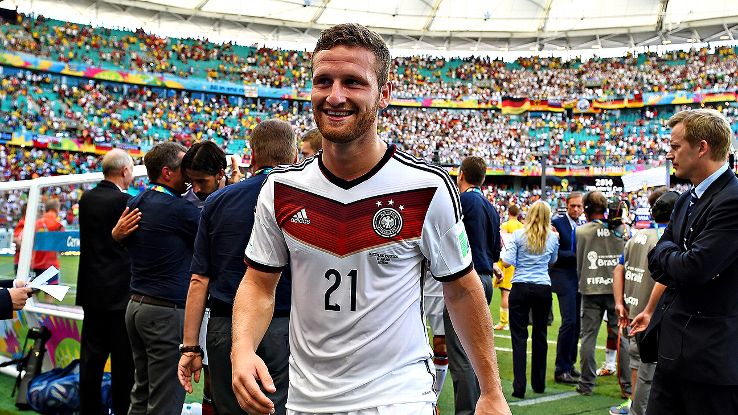 Lucas Perez Martinez was heading to Everton but Arsenal hijacked the deal. The 27 year old Spaniard scored 17 goals in the La Liga last season for Deportivo La Coruna. Valued at £17m, he will offer an option to Olivier Giroud.

So Arsenal have signed 6 players in the transfer window. Xhaka, Mustafi and Perez for the present; Holding, Nwakali and Asano for the future. Wenger is surely smiling at the random foolishness around some media outlets. Talks of Vardy, Mahrez, Lacazette et al can be put to rest now. Watford is next.

Before the double swoop last night, the UEFA champions League draw for 2016/17 was published. Arsenal drew PSG, FC Basel and Ludogorets in group A. The Gunners will start their Champions League campaign on September 13 with a trip to Paris. In the EFL Cup, Nottingham Forest will host Arsenal in Round 2.

In the NPFL, Nigeria’s premium lager beer, Star, on Tuesday  sealed a “multi-year” partnership deal with the League Management Company (LMC) for the Nigeria Professional Football League (NPFL). The deal is believed to cover 5 seasons starting from the 2015/16 season. The value of the deal is yet unknown but we expect more revelations soon. For now, just shine.

Weekend is coming. Get ready for another round of football matches across the globe.