The 2013/14 English Premier League comes to an end this weekend with the probability of the table changing tending towards zero.

The players have started receiving their awards with Luiz Suarez claiming all top individual prizes. What of the managers?

Then after that you have Pellegrini who will win the league or Brendan Rodgers who has done remarkably well because both their teams played as well a very attractive game. 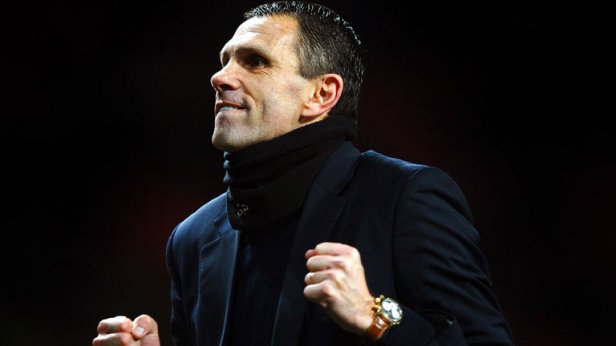 He said more on Tony Pulis

He has done a remarkable job, taking the club when they had four points. It is remarkable what he has done.

Tony Pulis has really done well for Crystal Palace. Their epic 3-3 draw with Liverpool will remain as the final twist to the title race.

Gus Poyet’s Sunderland have been in terrific form taking points from all top teams except Arsenal. Their victory at Stamford Bridge will continue to taste sour in Mourinho’s mouth.