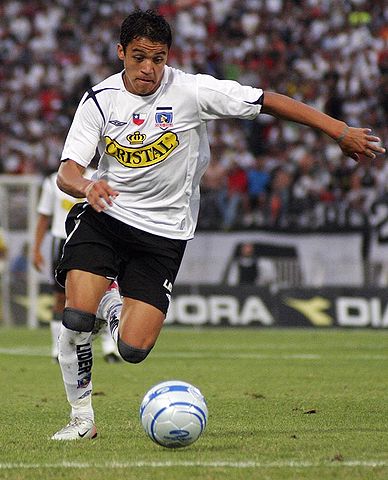 Alexis Sanchez started the season slowly but over the last two games in the Premier League has scored five goals. Anyone who has put money on him to score recently has seen it turn into a profitable betting system. He is fast becoming the most popular Arsenal player among the players and fans. If he stays fit all season, then it is possible that the Gunners could take the title.

Due to Sanchez`s recent form, Real Madrid is monitoring him closely. Losing such a talented player is something that the Gunners will not want at any costs. Since arriving at the Emirates, the 26-year-old looks a bargain at £35 million.

It will be a tempting offer for the Arsenal man to move to the world famous Bernabeu. There will be huge financial incentives, and he will be more likely to win the Champions League with Madrid.

In this season’s Champions League, Arsenal is in danger of being knocked out in the group stages. They have lost their first two opening games and will it be hard for them to progress. It is a recurring theme, as they have failed repeatedly to make it further than the last 16 over the last few seasons. Real on the other hand have made it to the last four over that last five season. They also won the competition back in the 2014 season. It has been a successful betting strategy putting money on Madrid to succeed in this competition over the last five years.

Sanchez is regarded by many as one of the top five players in world football. With his quality, and his record of keeping cool during important tournaments like the 2015 FA Cup he should be competing to win the Champions League each season.

It is extremely likely that Arsenal will do everything in their power to stop Real from taking their star player. His current contract is due to expire in 2018. However, the Gunners will try everything they can to get him to sign an extension. If they manage this, then the fear of him departing should be allayed.

The prospect of Real being able to put out a team featuring the attacking talents of Cristiano Ronaldo, Gareth Bale and Alexis Sanchez is a mouth-watering prospect. If the Chilean international continues his fine form, the Real hierarchy will do everything they can to tempt him away from the Emirates. If they managed to have all three players in their team, it would be a profitable betting system to put money on them winning the treble.

According to recent reports, Madrid is preparing an offer of around £37 million along with including Denis Cheryshev, the Russian winger in the deal. It will be one that Arsenal will resist as they will want to keep their number one player and it’s likely only a world record bid will price their star asset away. Madrid though normally will get their man, and it will be a successful betting strategy to put money on them prizing him away.
This article was written by John Hawthorne. As an Arsenal fan John is always happy to see a star player rise up through the ranks and become one of the best. John’s enthusiasm for sports has brought him to contributing to a website and helping others practice profitable betting, with the simply the bets system.